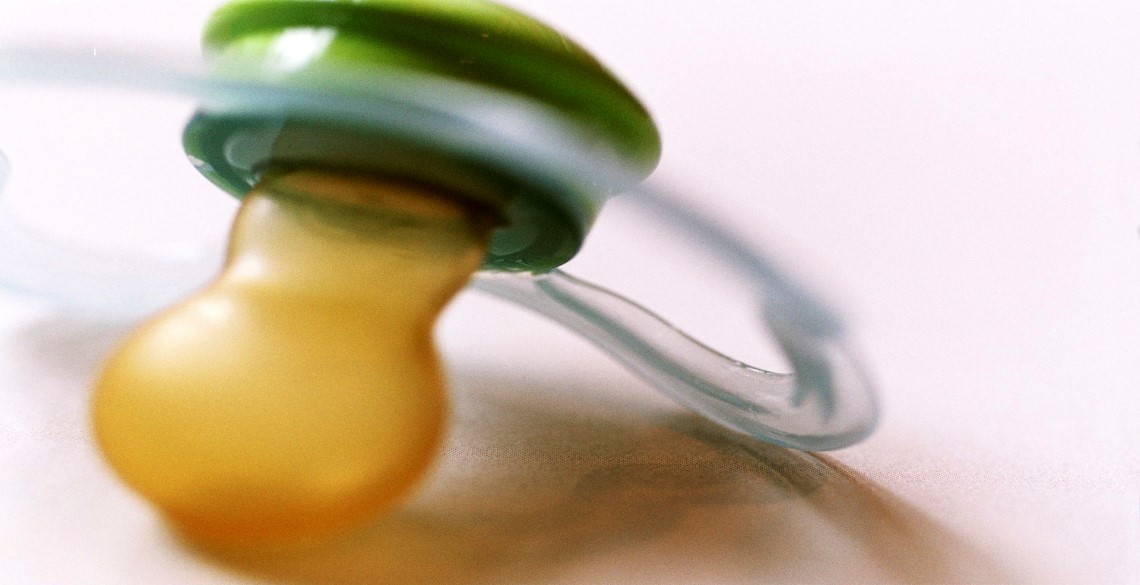 NNS follows a stable pattern of alternating burst and short pause periods. Each suction consists of two phases: suction and expression (the first is related to the changes in negative intraoral pressure while the second corresponds to the compression of the teat between the tongue and the palate).

The assessment of the NNS is relevant for two main reasons:

1) to give insight about the integrity of the central nervous system in the first weeks of life;

2) to train preterm infants with nutrition problems and evaluate their readiness to oral feeding.

Sucking behavior is controlled by a neuronal network, the suck central pattern generator (sCPG). The development of this specialized neural circuit can be delayed as of consequence of premature birth. Indeed, preterm infants (<34 weeks of gestational age) rarely show a coordinated sucking. In these cases, the newborns are feed in the NICUs via the gavage feeding.

In addition, NNS via a pacifier represents an efficient intervention to stimulate and accelerate the maturation of the sucking reflex. Such strategy promotes a better nutrition and growth of infants and facilitates an earlier discharge from the hospital. Despite the relevance of this issue, the clinical procedures are currently based on only on the qualitative and subjective assessment.

The sensorized pacifier allows to gain a better understanding of the development of sucking and to measure the classic NNS burst-pause pattern and in every burst it’s possible to differentiate between suction and expression phases. In addition, NNS pattern quantification can be valuable in assessing neurological and motor development in infancy and in exploring the possible diagnostic information contained in the NNS patterns and under various clinical conditions.

Oral feeding requires maturation of the nervous system to support coordination of oropharyngeal muscles and breathing. Success of oral feedings is typically achieved at 34-35 weeks of gestational age. However, delays in achieving oral feedings are common and may prolong hospitalization.

Although rigorous studies in preterm infants are limited, specific types of music – similarly to mother’s voice – can positively reinforce behavioral and neural responses.