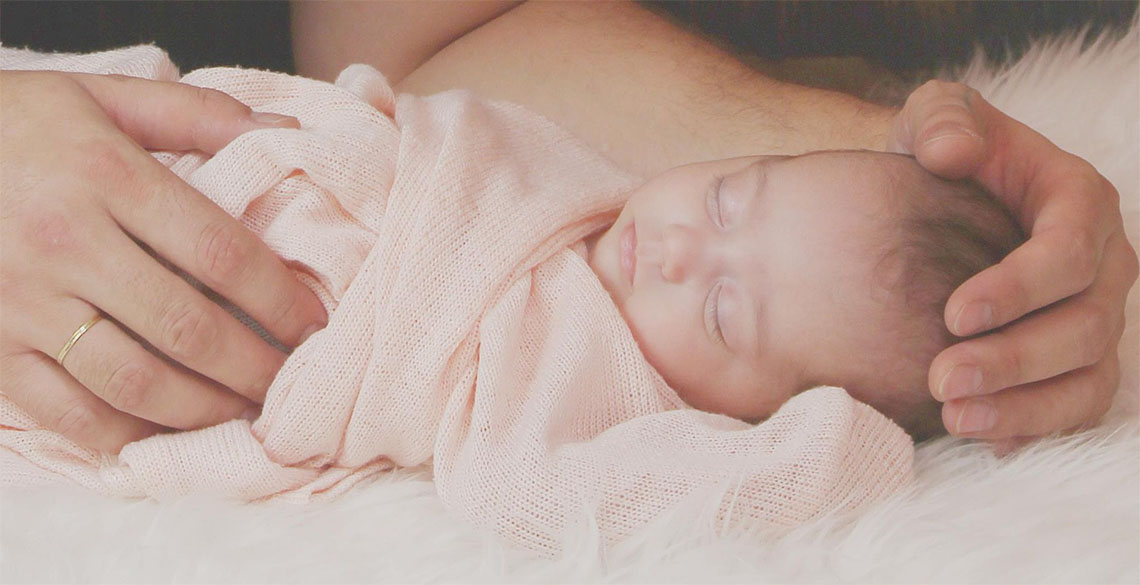 The word Hydrocephalus derives from the Greek “idrokefalon” which can be translated as (disease of) “liquid in the head”. The first to use this term was precisely the most famous doctor of Ancient Greece, “Hippocrates”, but it took many centuries and many other scholars to actually understand how the liquid accumulates, seeming to dramatically increase the size of the head of affected infants. In fact, only after the 16th century with Vesalius, the anatomy of the so-called “ventricular system” was discovered, and it still took at least three centuries to understand how the liquid circulate inside it.

We all know that the brain is contained within the skull- which protects it from bumps and jolts. Inside the skull, it is further protected by a liquid called the “cephalo-rachidian liquor”, which bathes it and keeps it sheltered especially from kickbacks. This liquid is very clear, it is even compared to the water that flows from the rocky source – “rock water”, and it is produced by some structures that are part of the ventricular system called the “choroid plexuses”. These structures are present inside all “ventricles” – cavities placed in the depths of the cerebral parenchyma and separated from the rest of the functional tissue, which continuously produce the liquid that circulates in this system, being formed precisely by the ventricles (there are 4 of them, two lateral ones which are placed in each of the two hemispheres, the third ventricle connects both the first two, and the fourth ventricle at the level of the cerebellum), the communication foramen and a little tube named “aqueduct of Sylvius” which puts the third ventricle in communication with the fourth ventricle, where, through other passages, the liquid is discharged, surrounding the entire cortex, and again, being reabsorbed by some special structures.

The liquor is produced and reabsorbed severally on a daily basis, and this system can be described as being similar to a kitchen sink with a running tap and an opened drain – which allows the water to flow out freely. It is now easy to understand that any obstruction of this ventricular system can cause an “hydraulic failure” and can prevent the liquid from flowing into the ventricular system, so to cause an accumulation which will cause a progressive dilation of the ventricles which would be like swollen balloons.

There are various obstacles that can result in hydrocephalus, in particular, the term “post-hemorrhagic hydrocephalus” was used for the first time in 1967 by two scholars – Murtag and Lehman – which specifically refers to the dilation of the cerebral ventricles that develops as a complication of prematurity.

Who does it affect?

Post-hemorrhagic hydrocephalus is a complication of Intraventricular Hemorrhage (IVH) due to bleeding of the germinative matrix, hemorrhage that progressively affects infants with lower gestational age, that is, more premature infants, particularly those with birth weight lower than 1550gr. For that reason, these babies are mostly at risk of developing IVH, therefore incurring the complication of post-hemorrhagic hydrocephalus. Furthermore, the risk increases as the severity of the bleeding increases, and the blood that pours into the ventricles can form clots that block the communication passage of the ventricular system, or the structures responsible for the reabsorption of the liquor itself. (Very often the mechanism is twofold).

This pathology affects approximately 25 to 30% of infants who develop IVH, always reminding that the risk is directly proportional to the extent of the bleeding itself.

The most feared complication is the increase in intracranial pressure and the resulting compression of the brain tissue that surrounds the ventricles (which at this stage still engages in replication and cell migration). To facilitate the task of preventing this rise, it is the known skull elasticity of the newborns which, through sutures and fontanelles (standpipe), manages to adapt to the progressive dilation of the ventricles, but this mechanism has its obvious limitations.

How to treat it

Unfortunately, an even minimal expansion of the ventricular system following an intraventricular hemorrhage is a frequent eventuality in the neonatal intensive care. Therefore, all infants that have developed hemorrhage are monitored on alternate days, subjected to a transfontanellar ultrasound, which allows neonatologists to visualize and measure the ventricles, and monitor their possible expansion. As long as some parameters (measured during an ultrasound scan) remain below specific established thresholds, the treatment does not involve any invasive therapy, just a simple watchful waiting. In 15% of cases, however, the hydrocephalus is progressive and it is necessary to preserve the brain tissue by a surgical operation that helps the liquid to flow out in order to deflate the ventricles; this surgery operation is called “external ventricular derivation”.
The timeliness of the therapy is important in order to avoid a rapid and severe expansion of the entire ventricular system. In our hospital, an external derivation technique is always in use to allow our neurosurgeons to avoid, in a good percentage of cases, the positioning of a permanent ventricle-peritoneal derivation; that is a small tube that comes out of the skull, passes under the skin from the neck to inside the abdominal cavity, where remains permanently.

What are the problems that can be involved in the future of the newborn?

As for the IVH and also for the hydrocephalus, every infant reacts in his/her own way, and also in relation to the extent of the expansion and the timing with which the procedure of external derivation was started in cases of need. It is possible that some infants regain the ability to reabsorb the liquid, and therefore their ventricular system returns to normality, otherwise it may happen that they need further surgery that make the liquid deviation final, through a ventricular-peritoneal derivation.