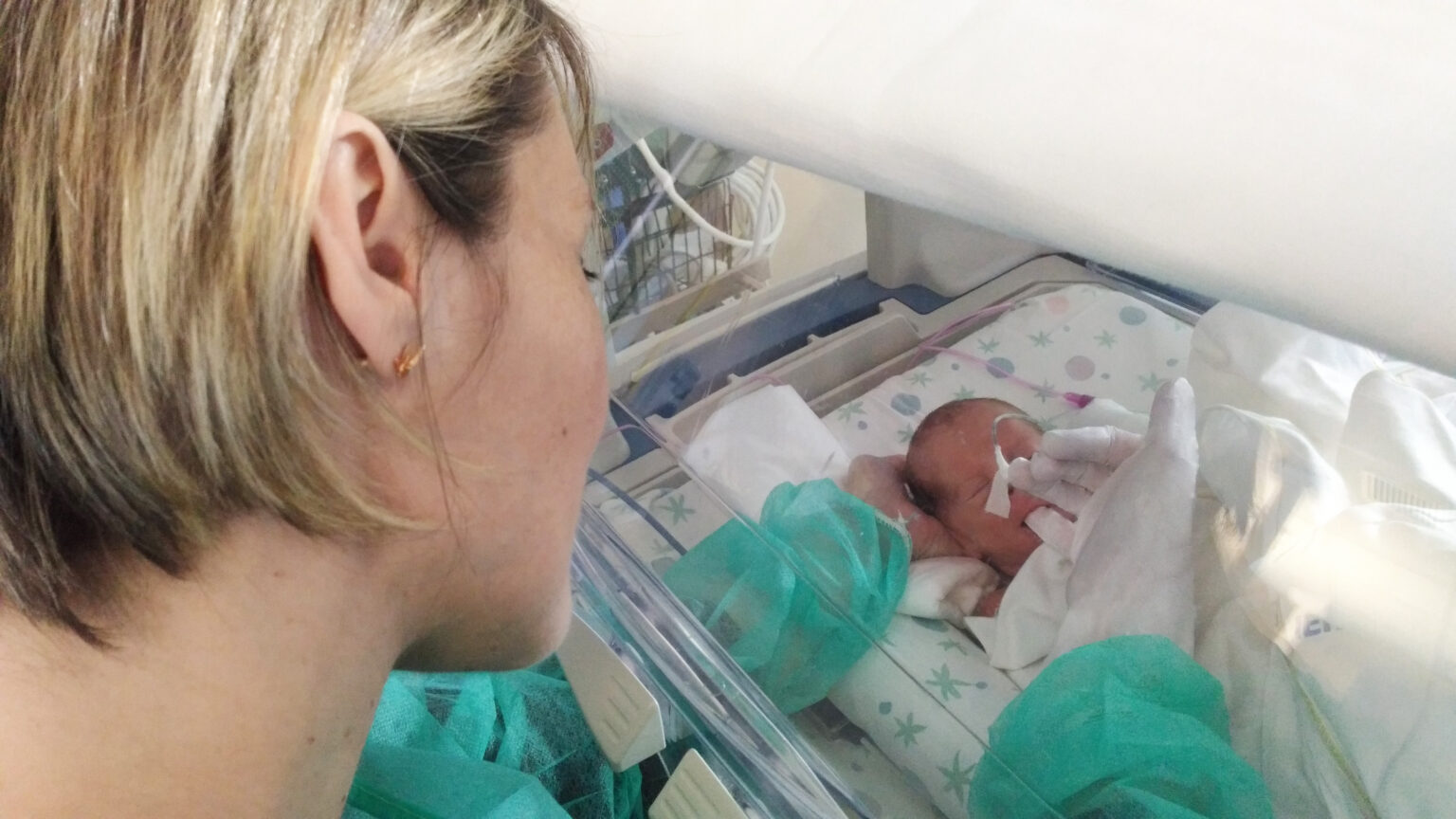 It is with great pride and satisfaction that we announce that the study on the Premature Infant Oral Motor Intervention (PIOMI) method performed by parents, has been published on the American Journal of Perinatology. The article is available to read at the following link https://www.thieme-connect.com/products/ejournals/abstract/10.1055/s-0041-1731452. Below we will illustrate the obtained results.

As mentioned in SPEECH THERAPY AND THE BRAIN OF THE PREMATURE INFANT: THE PIOMI METHOD, the aim of our pilot study was to assess whether the oral motor stimulations provided by the PIOMI method, could be performed by parents of premature infants admitted to the Neonatal Intensive Care. From a neonatal care perspective, involvement of the parent in the care of their child and humanization of care, in fact, would have been very important to demonstrate that the stimulations performed by the parent could be considered as effective as those performed by the professional (in our case specialized speech therapist).

A single-centric, randomized pilot study was performed – controlled, inside the Neonatal Intensive Care Unit of the IRCSS Giannina Gaslini in Genoa. Two groups were created: an intervention group that would receive PIOMI stimulation from the parents and a control group that would be stimulated by the professional. All parents who participated in the study underwent a specific theoretical and practical training, with the specialized speech therapist, before performing the stimulations on the children.

Therefore, a total of 39 children born within 32 weeks of gestation were enlisted, then randomly assigned to one of the two groups. The oral motor stimulation was performed once a day for seven consecutive days, through delicate touches and pressures performed with the finger inside and around the baby’s mouth on the cheeks, lips, gums, tongue, palate.

The collection and subsequent analysis of the data then made it possible to assess whether there was a difference between the two groups of children between some variables examined including transition time (the time necessary to the passage from the feeding via NG Tube and to the mouth), weight gain and the duration of the hospitalization.

The results showed that, between the two groups, there was no statistically significant difference in any of the variables considered, demonstrating that following appropriate training by a specialized professional, the parent can perform the oral stimulation required by the PIOMI method.

The study has also evaluated the level of satisfaction of the parents involved in the study, through an open answer questionnaire. All parents reported that they were very happy to have participated in the study and that it was an experience that they would definitely repeat and recommend to other parents. In participating, they felt more involved in taking care of their child and this made them feel more appropriate and more involved in their role as a parent, even though it happened earlier in time.

We can therefore conclude that with this pilot study two fundamental points have been demonstrated: It was first demonstrated the need and importance of a motor intervention at the mouth level, as a prevention tool that encourages the maturation of oral motor skills before any feeding difficulties may develop in the premature newborn. But perhaps even more importantly, it has been shown that the author of an effective oral motor treatment can be the same parent who becomes, in this way, the protagonist once more in taking care of his own premature newborn.