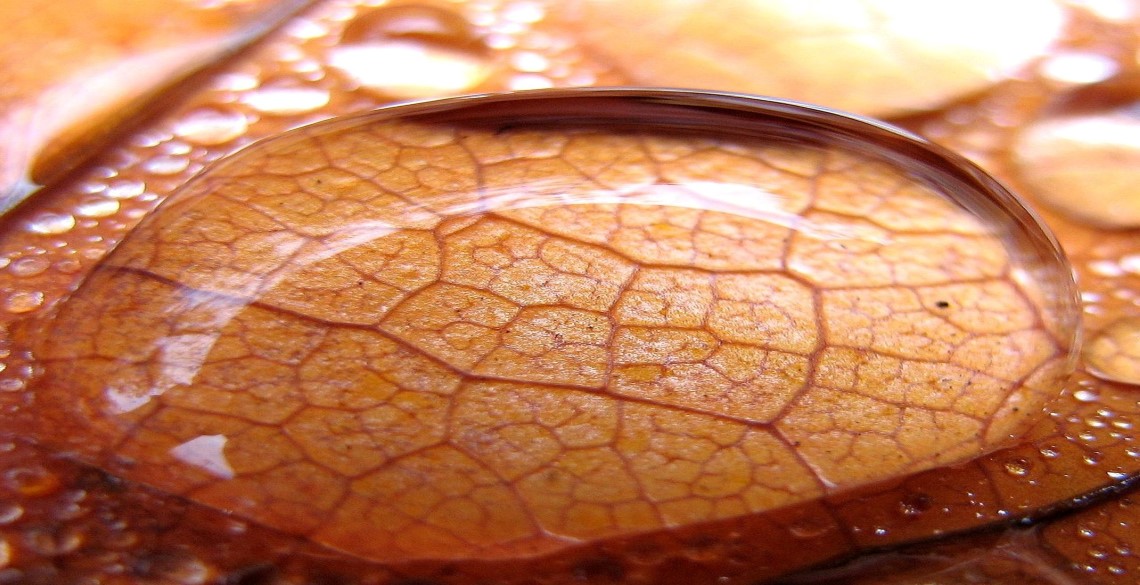 The risk of developing intraventricular hemorrhage is higher when the gestational age of the newborn is low. This is because preterm newborns are clinically unstable, especially regarding their circulatory system. It is difficult for these newborns to adapt their circulation from fetal to neonatal. These newborns are more prone to the initial bleeding of the germinal matrix. In addition, with every week the germinal matrix undergoes a gradual anatomical involution and the remaining layer of the germinal matrix becomes thinner thus decreasing the chances for the bleeding.

When does it occur?

It is very rare that this bleeding occurs during the fetal life, i.e. in the fetus while it is still well-protected inside the womb. In the vast majority of cases it occurs in the first 3 or 4 days of life and is rarely seen beyond this period. The reasons, why the bleeding almost invariably occurs within this short period, i.e. immediately after the birth, are not well understood. The most convincing hypothesis is that after the birth the characteristics of the oxygenation of the blood change. There is more oxygen in the postnatal life and this considerably speeds up the process of anatomical involution of the germinal matrix.

In recent years the incidence of the hemorrhage of the germinal matrix has decreased significantly. To put it in plain words, a newborn of 29 weeks of gestation born today has a much lower probability to have a bleeding than a newborn of fifteen years ago. The most studied category is the Very Low Birth Weight infants, i.e. newborns with birth weight lower than 1500 grams. In this category the incidence of IVH is around 10-20 percent of the population. However, a remark must be made. For the statistics the diagnostic method and the severity of the hemorrhage. More precisely, very modest bleedings where only the small amount of blood enters the lateral ventricles, are difficult to diagnose by just using cerebral ultrasonography via the fontanelles. MRI gives more precise results but it is not always performed. On the other hand, the most severe forms are the easiest to find. This is because large clots inside the ventricles, which are also often significantly dilated, can be easily detected.

What are the most typical complications?

The blood inside the ventricles filled with CSF causes the inflammation which in turn causes the excessive production of the CSF which is reabsorbed with constantly increasing difficulty. The areas where the absorption has increased get easily inflamed causing a progressive dilatation of the ventricles. The most serious and progressive cases are referred to as “post-hemorrhagic hydrocephalus”. In the latter case, the intervention of neurosurgeons is necessary.

In the initial phase, or shortly after the onset of major bleeding, the brain tissue itself may also suffer a damage. This happens when the blood pushes from inside the ventricle to the brain tissue and compromises the venous outflow (defined as a venous infarction).

As of today, there is no specific treatment for the IVH. This is actually one of the areas where the research focused not only on the prevention but also on the inflammatory effects of the blood inside or on the walls of the ventricles where is currently taking place.

How can it affect the future of the newborn?

This disease is one of the most unpredictable in terms of neurological outcomes. There are children with serious lesions that have unexpectedly encouraging outcomes making everyone almost forget the initial fears and anxieties. Luckily, but much less frequently, there are other situations where even small hemorrhages create serious neurological problems. The problems in the motor function are easier to predict when there are major lesions of the brain parenchyma that we call brain infarction.