Menu
Sei in: EUBRAIN > Diagnosis > The intelligence of the preterm-new born

The intelligence of the preterm-new born 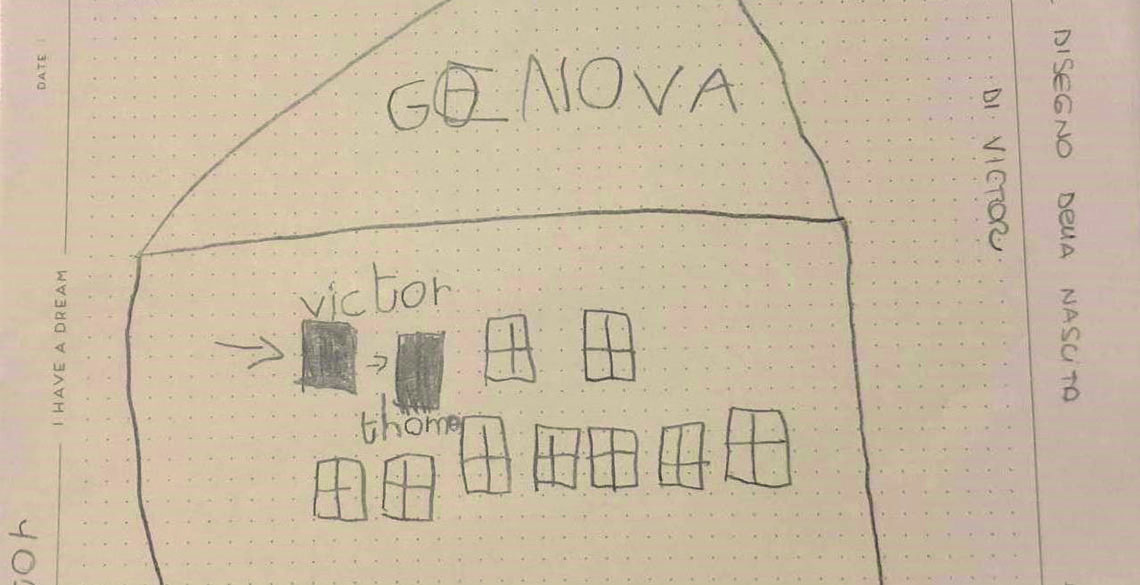 What is intelligence? How does learning work? What if a child is born before time? What are the risks and consequences of a brain injury?

For a long time, scientific research has been searching for answers to these questions. There is no single answer: there is not yet, nor will there be, a single explanation of why and how the functional expression of such structures is completely different from subject to subject, even with the same neuro-anatomical structures. The child, in its entirety, is the unique and unrepeatable whole of the interaction between genes and environment. Furthermore, it is not clear why, with the same preterm birth or brain injury, the long-term cognitive functioning verified through the use of neuropsychological tests gives completely different results from child to another. Then the main question that parents ask themselves at the time of discharged from the TIN and the RM at 40 weeks, if this examination finds a brain injury, is: how will my child be in some time? Will he have the same chances as another child? Will he live a normal life? This is what we would like to answer.

The scientific literature on the subject leads us to think that there is a trajectory of cognitive development different from the normal-typical trajectory for all preterm infants, with or without brain injury. If we made this hypothesis a certainty, we could say that the diagnoses of Attention Deficit and Hyperactivity Disorder and those of Learning Disorder can not be correctly assigned to those children who have had a different birth. If all this was a certainty, then one could intervene immediately with enabling projects (which are going to work on the acquisition of a new competence), instead of rehabilitation projects (which are going to work on a lost specific capacity), for all those different and lacking functions verifiabled in children born at an early gestational age.

But all this remains an hypothesis, and starting from this hypothesis, the final work of the follow-up path coincides with the pre-school psychodiagnostic evaluation, the main objective for establishing the long-term outcomes of all that has happened before and that not yet happened, genetic heritage’s integral part of everyone. It is in this moment, and only in this specific moment that parents will be able to answer the question: how will my child be? The child is 5 years old and has an entire life ahead. But it also has a past life, a family history different from family to family, and that family history, in that context, with such genetic heritage, will have the last word. So, it becomes not only important, but fundamental, gettin the psychodiagnostic evaluation not only in pre-school age, but even before, from 36 to 48 months, just to give the whole family the opportunity to organize and reorganize itself according to the most harmonic growth of the little newborn. We hope this could be the result of the research.

What is pre-school psychodiagnostic assessment and how does it work?

Pre-school assessment is a moment in which the child is the direct protagonist and, at the same time, the director of his/her actions and performances. Together with the operator, the child will have the opportunity to discover his/her own functioning: he/she will draw people (that is, evaluation of body representation), he/she will play logic, perception and reasoning games (WPPSI-III test), and his/her executive functions will be investigated (through NEPSY-II), that is that set of psychological processes necessary to plan, implement and complete complex behavior aimed at a purpose (Wellsh and Pennintong, 1988).

What are the executive functions for? And why are they measured in the pre-school assessment?

Nobody knows exactly! They could be defined as that which allows us to organize ourselves, to plan our day, to shift our attention from one task to another, and so on. Although a lot of research has been done on the executive functions, if they are to be considered as a whole working on a common basis or if they are split and come into play depending on the type of task, it depends on the researcher’s point of view, although there are several researches done in this field. Some people speak about the existence of a “Central Executive System” which should direct our attention as if it is a traffic warden to what we have to do. Not everyone agrees, but we believe that this explanation is supported by a clinical evidence: children showing slow execution abilities, have their major difficulties in the automation of processes. And if a child can not automate processes at the same speed as its peers, he will be slower thinking than his companions, and it will be more difficult for him to learn reading, writing, spelling, calculating, and he will need to make a greater effort to concentrate, to control his movements and to take advantage of the underlying strategies for acquiring a correct method of study.This could have marked consequences on his self-esteem, because he could perceive himself as a subject that works worse than others. But the point is not to find out if he works better or worse, but to understand himself, his parents, his teachers, in a simple different way.

Why carry out the pre-school assessment?

The importance of neuropsychological evaluation is not to say whether or not the child will have a good academic performance, and the interview with the parents is not only aimed at supporting them in the management of any behavioral problem. The purpose of the evaluation is to investigate all levels of the child’s functioning, starting from all aspects of his intelligence, up to the evaluation of executive functions.

At this age the child must necessarily confront a series of requests and skills that will help him attending primary school since the beginning. Also at this age it is still possible to intervene quickly, to be able to rehabilitate those areas considered lacking, that attention everyone talking about (teachers, parents), but that nobody knows how to define-since it involves not a behavior, but a style of behavior and functioning, when the brain areas involved have a different functioning from the normal-typical one. And, at this age, the parental concern increases more than before, because, if it was first focused on basic vital functions, it is now focused on the question: which tools and skills does my child possess for facing those new challenges? And how can I help him?

when a delay represents instead a first alarm bell Every child has his individuality. Every child learns to walk, to talk, to interact with others