Menu
Sei in: EUBRAIN > Anatomy > The great journey of neurons

The great journey of neurons 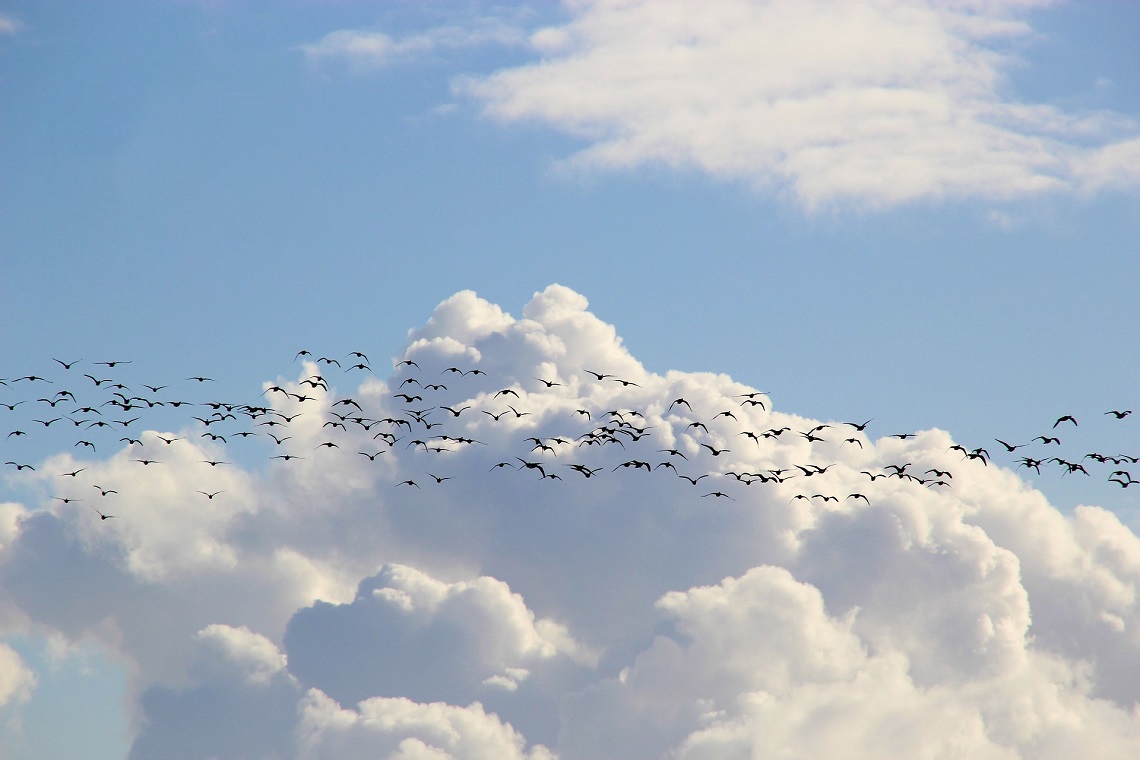 A very interesting phenomenon of the very first cerebral development is the neuronal migration’s process. What germinative matrix is and what external granulation layer is? why an hemorrhage can happen?

One of the most interesting phenomena of the very first cerebral development is the neuronal migration’s process. Yes, that’s right, even among neurons there are some not satisfied by their place of birth and, for business reasons, travel even to brain’s remote areas. Until the 20th-20nd pregnancy week, neurons are generated very actively in the cerebral hemispheres’ inner zone, called, due to this redundant process, “germinative matrix”. In this early period the germinative matrix is busy to “line”almost the entire periventricular zone, that is the one surrounding cerebral ventricles. To give the adequate nourishment to the newborn neurons, the germinative matrix is very rich of small blood vessels, which often got a very thin side.

Once mature, neurons start to migrate to the outside to create the most noble part of our brain – its cortex. Through this long and dangerous journey the neurons are guided by support cells’ palisades, called glial cells – indeed without help it would be difficult to find the appropriate path in this would-be-finished brain’s primordial sea. Infections on one side and genetics anomalies on the other, like Scilla and Cariddi, could threat the neuronal migration process, but fortunately most of the time everybody are able to find destination safe and sound.

Over time more and more neurons go away from germinative matrix, which becomes thinner until it disappears completely from almost the entire periventricular surface. To 25-28 pregnanacy’s weeks the only periventricular zone where germinative matrix is still present and active is the one inside the thalamus-caudate groove. It is in this zone that the thin blood vessels could break, whenever a preterm birth exposes the former fetus to big sudden changes in pressure and other factors, causing the germinative matrix’s hemorrhage. Indeed, the matrix’s bleeding risk is inversely proportional to gestational age, the lower the gestational period, the higher the risk.

Neuronal migration’s phenomenon, which happens inside cerebral hemispheres in a centrifugal mode, that is, from the centre to the outside, is reflected by what happens inside the cerebellum in a wonderful way. Even here there are restless neurons which travels from one side to another, but the process comes in the opposite way: from the outside to the inside, in a centripetal way. Cerebellum’s germinative area is located on the surface, and is called “external granulation layer”– while neuron’s final destination will be called “internal granulation layer”. Few know that the cerebellum, which occupies a relatively very small space, holds 40-45% of the entire brain neuronal heritage. Perhaps, just for this reason, neuronal migration’s process inside cerebellum lasts so much more time, and ends operating actively only after 6-8 months after birth. We still don’t know exactly how preterm birth affects this complex phenomenon, but what we can observe is that, even in the cerebellum, some bleeding could develop, particurarly for very low gestational age children.

Even if not everything is clear, the most probable thing is that also in this case bleeding starts in the active zone where neurons mature before migrating.

But there is also another phenomenon that links cerebral hemispheres’ matrix with cerebellum’s external granulation layer. It could happen that the blood from the relevant hemorrhage of the germinative matrix, due to the link between various cerebral zones, ends up also around the cerebellum, damaging its external granulation layer. Mechanisms around this impairment are still studied, but what we know is that better we will be able to protect little ones’ brain from bleeding, better will grow not only their big brain, but also their little, very important cerebellum. 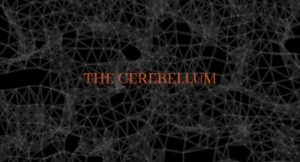 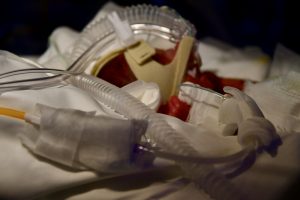 Andrea was born in Genova at Gaslini Hospital in August 2016, at 25 week and 5 days of gestational age, after a troubleless pregnancy. Doctors 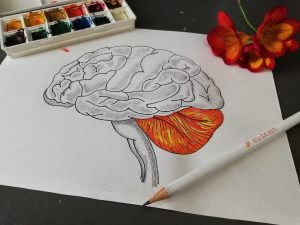