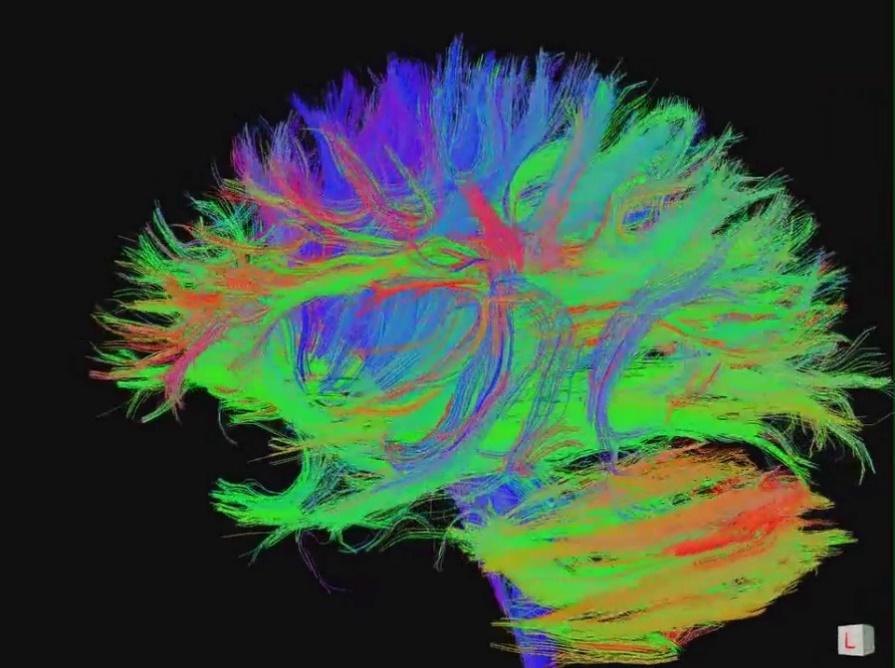 The white matter is the part of the brain and spinal cord which contains nerve fibers. It is often juxtaposed to the gray matter, which instead contains the bodies of the neuronal cells. If we imagine the brain as a set of many little computers connected to the same network, the gray matter would be depicted with orderly and compact rows of machines working continuously, whereas the white matter as miles and miles of cables, of different caliber and length, that connect these machines one to the other.

The cable metaphor is useful to understand why the white matter is named that way: the nerve fibers which the white matter is composed of are coated with an insulating sheath called “Myelin”, which took on a white coloring in the anatomical-pathologic preparations of a time. Looking at modern images, such as sequences of an MRI, we would rather refer to it as “multi-color”!

For a long time it was believed that the white matter had secondary functions to the gray matter, but recent studies have demonstrated that it is not like that at all. The main job of the white matter is to convey information, under the form of electrical impulses, from one part of the brain to the other. It therefore connects different parts of the brain and cerebellum and it is at the foundation of the relevant notion of “connectivity”. This occurs both in close areas that carry out the same function, and in areas far apart that must constantly communicate in order to carry out more complex tasks, such as, for example, recognizing the scent of a rose and calling it by the proper name. Right hemisphere and left hemisphere, basal ganglia and cerebellum, cerebral cortex and spinal marrow are all interconnected thanks to the white matter.

And it is exactly the myelin, the insulating substance rich in lipid, that increases the rate at which information is exchanged: up to 30 times faster than non-myelinated fibers!
Unfortunately, this isolation isn’t always perfect. In premature babies, the cells that are responsible for the production of myelin, called oligodendrocytes, must work in unusual conditions, without the protection of the maternal womb and exposed to many threats. When a baby is born premature, at least at the seventh month gestation, the work of the oligodendrocytes has just begun. Look at, for example, how thin the white matter is around the cerebral ventricles in a 30week newborn (image A), and how it is much richer at 40 weeks (image B)! in unfortunate conditions, the immature oligodendrocytes don’t produce much myelin and the available myelin isn’t enough to fully carry out its functions.

What problems do we encounter when the white matter is damaged?

Damage to the white matter is similar to having a computer without a working network: until the network is restored it will not be able to leverage its full potential. Luckily, especially in small children, the brain has a great capacity to recover and thanks to cerebral plasticity it can often restore the connections in an alternative manner.

Let us now look at the main pathologies that can involve the white matter of the newborn, especially if born before term:

is distinguished by a more or less extensive necrosis (otherwise destruction) of the white matter surrounding the cerebral ventricles. Its cystic variant, rarer today than it was years ago, was described for the first time by Banker and Laroche in 1962 and represents the most significant form of white matter damage. It can result in neurological conditions, such as infantile cerebral palsy, and more precisely, spastic diplegia marked by predominant damage to the lower extremities of the body. This disorder was once referred to as “Little’s Disease”, named after its discoverer (1862).

Considered the milder form of Leukomalacia and are visible exclusively with an MRI and most of the times don’t have a definite long-distance neurological outcome, if not those generally relatable with prematurity.

One of the possible, although relatively rare, complications of the intraventricular hemorrage. It consists in the hemorrhagic infarction of an area of white matter adjacent to the ventricle (almost always on one side) and its consequences depend on both the size and location of the damage.

Cytomegalovirus (CMV), toxoplasmosis or rosolia (the latter luckily quite rare today thanks to vaccines) can cause alterations in the white matter including calcifications, cysts or alterations of the intensity of the MRI. Because of the possibility to start therapy for CMV after birth and in utero for Toxoplasmosis, early diagnosis remains fundamental.

Even in the absence of damage, we can sometimes observe that the white matter in premature born babies doesn’t develop optimally. Even if it is difficult to know in detail all of the perils of birth beforehand, research suggests the importance of the concept of ossification. Indeed, the maturation of the organs in the maternal womb, especially the brain, would continue at lower oxygen levels than those to which the baby is exposed to if born prematurely: in this context we speak of stress, coining the comprehensive term oxidative stress.

Then again, in some particular occasions, such as failure to thrive in utero, birth before term could become the best option for the development of the cerebral white matter. In these cases, the optimal timing of birth remains a challenge to face at multi-disciplinary level.

In the last few years, the improvement of perinatal care has brought significant decreases in sever brain damages, and early psychomotor rehabilitation therapy helps reduce possible negative effects of the lesions we still encounter. Furthermore, research on the development of the white matter helps us understand what are the best practices to help protect it best such as, for example, the use of steroid prophylaxis in case of premature birth risk, or feeding with breast milk in premature born babies.

But how is the white matter formed? And what happens in the brain of the fetus? To find out, watch our video: “The great journey of the axons”. 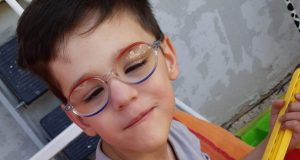 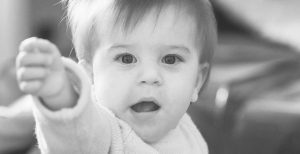 Here below the summary of a study you can find here in its full version. Premature babies’ brain is highly vulnerable, and safeguarding it at 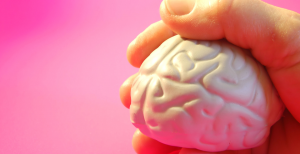 “Periventricular leukomalacia” (PVL) which literally means, “softening of the white matter around the ventricles”, is a typical type of brain injury encountered in preterm newborns.